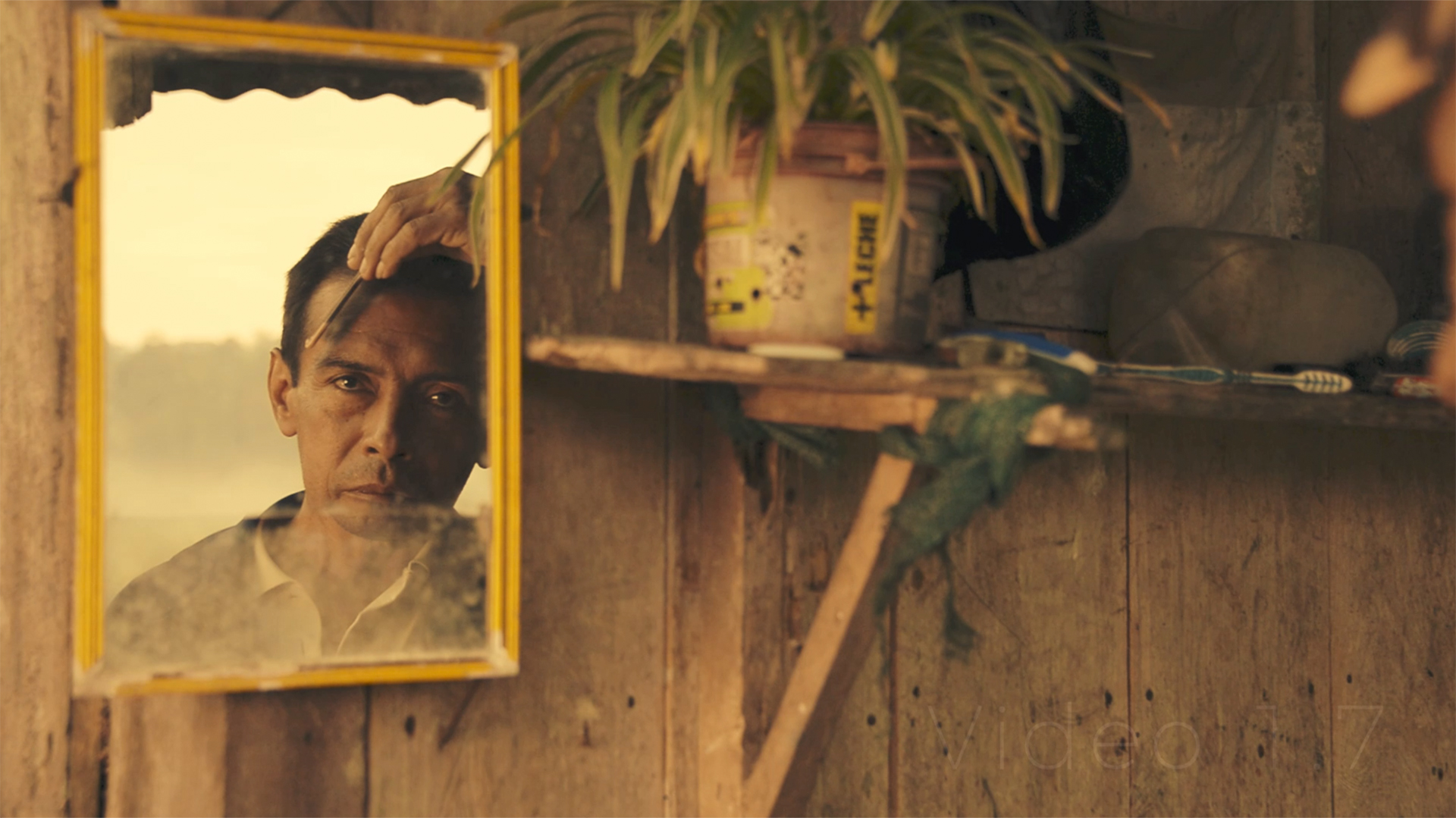 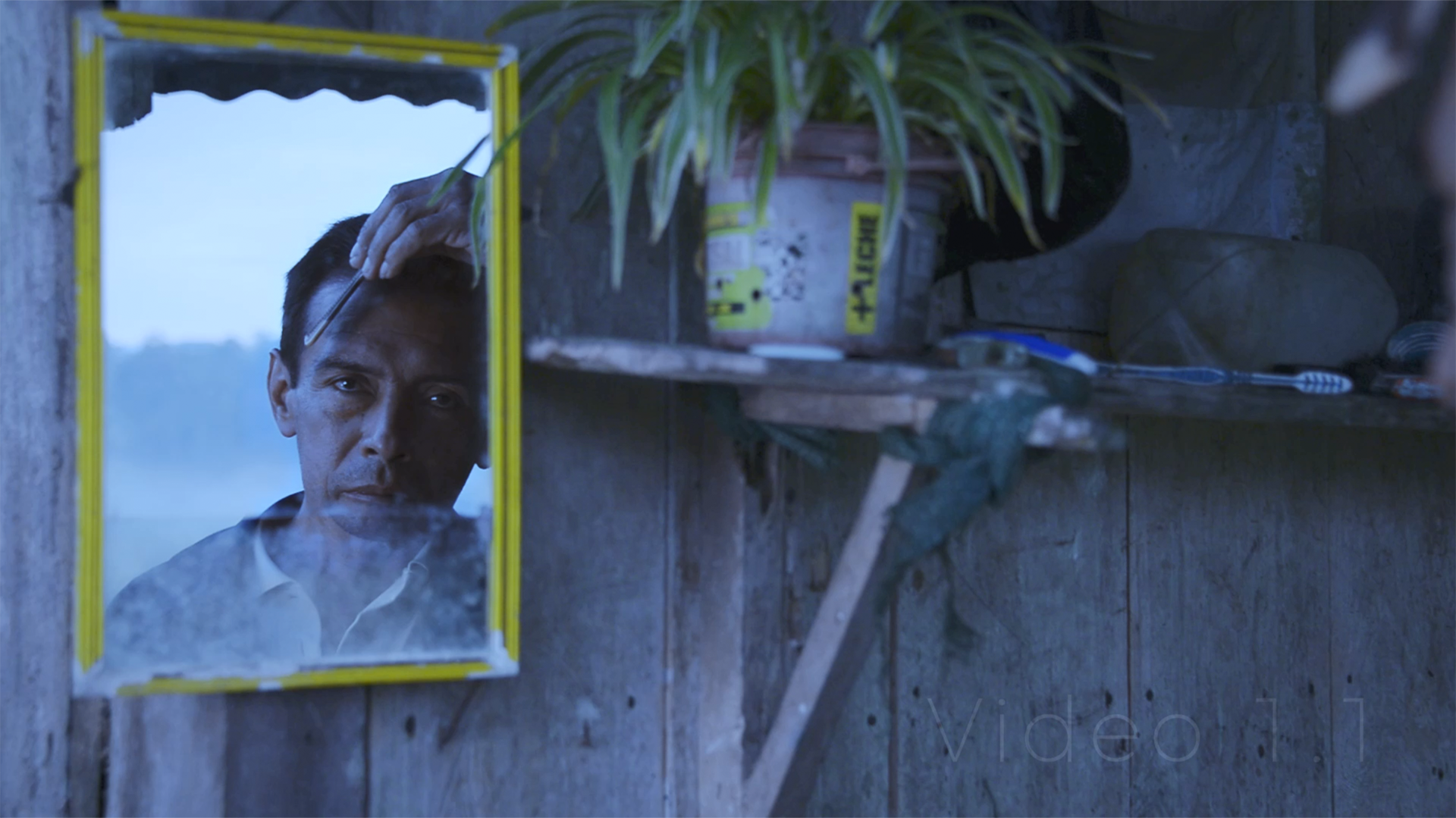 A loss of authenticity or an opportunity for the medium?

Colour surrounds us all the time. As long as our eyes are open, there is no way to avoid the constant influence of colour on our perception. This unavoidable characteristic of colour becomes clear, if one thinks of what colour is. To be meticulous, you can describe colour as partly reflected electromagnetic oscillations of different wavelengths. Although this phraseology wont create any type of emotions, it does subcon-sciously meanwhile we are perceiving colour. It affects our whole body  both mentally and physically.

This proves that colour has a big influence on us, which is also used in the film industry in many ways. There are several aspects to the film where color is used as a tool to create special moods and emotions. This involves a certain degree of manipulation, which is partly clearly visible, but in other cases can also unconsciously influence the recipient. At this point the following question occurs: Is this kind of manipulation only a thing for fictional films, or is it conceivable to try it out in non-fiction productions, where it the questions of manipulation and the subjective influence of the image have been discussed most frequently ever since? This controversy between reality and fiction in the genre of documentary film is and always was a delicate question. The unwritten contract between filmmaker and viewer requires a certain responsibility towards the audience and is based on the viewers trust in seeing something that is how it is: true. But is it necessary to reconstruct reality one by one on screen or is it enough to present something that gives an impression authentic enough to meet the audiences requirements? 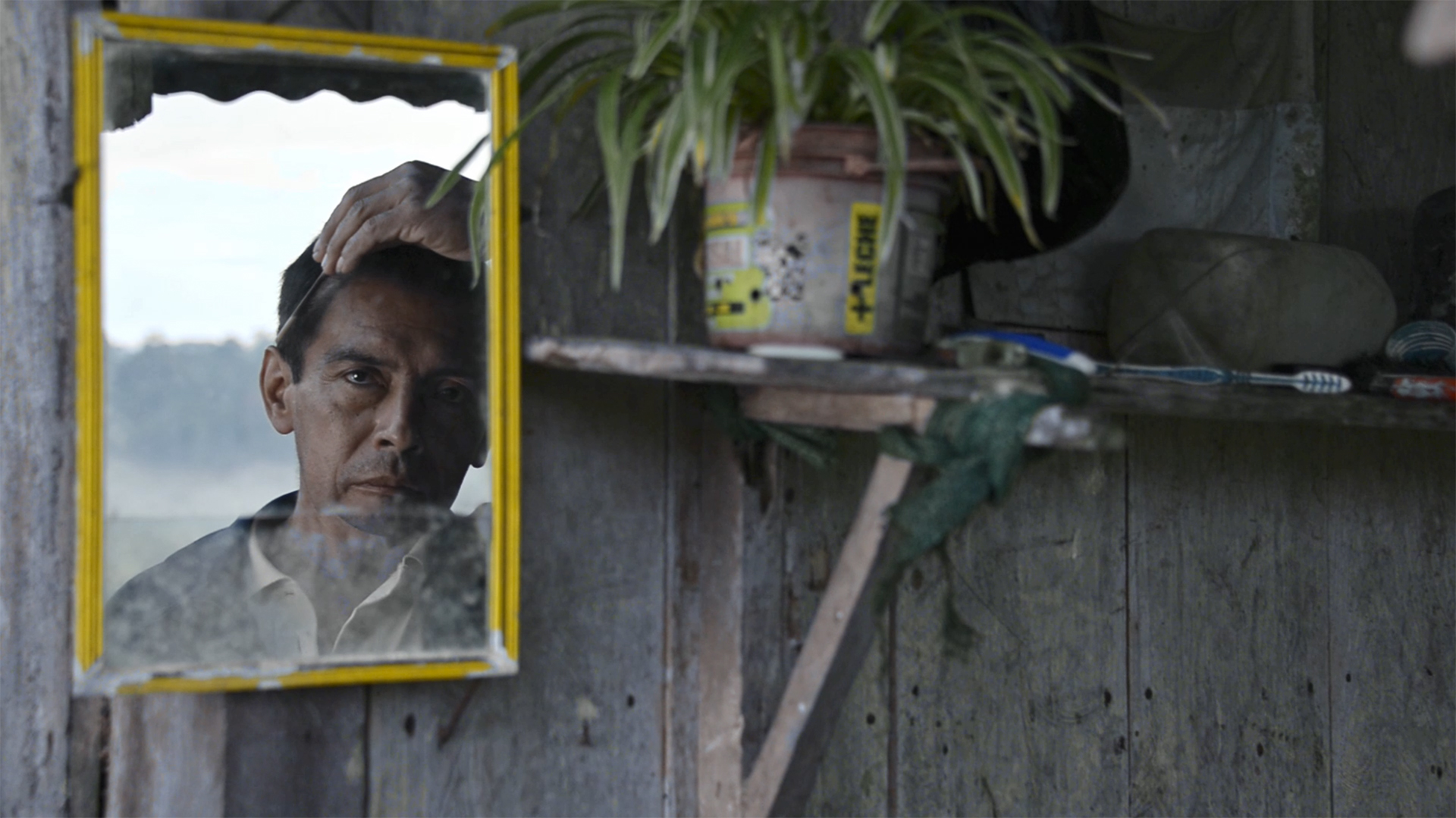 Irrefutable is, that the documentary film genre is in need for a renewal to escape the conventional ways of seeing the genre and the midnight time slots on television. However, to create new interest in documentaries, one has to ask the question, if it is possible to use colour grading in this genre without to cause a loss of authenticity or crossing the invisible line of manipulation. Possibly, this could be a new way for documentary film: away from the telly and towards the big screens in cinemas, what would be the entrance card to diverse discussions and thinking processes in peoples minds. These and further correlating aspects and questions will be discussed and investigated in the following research.